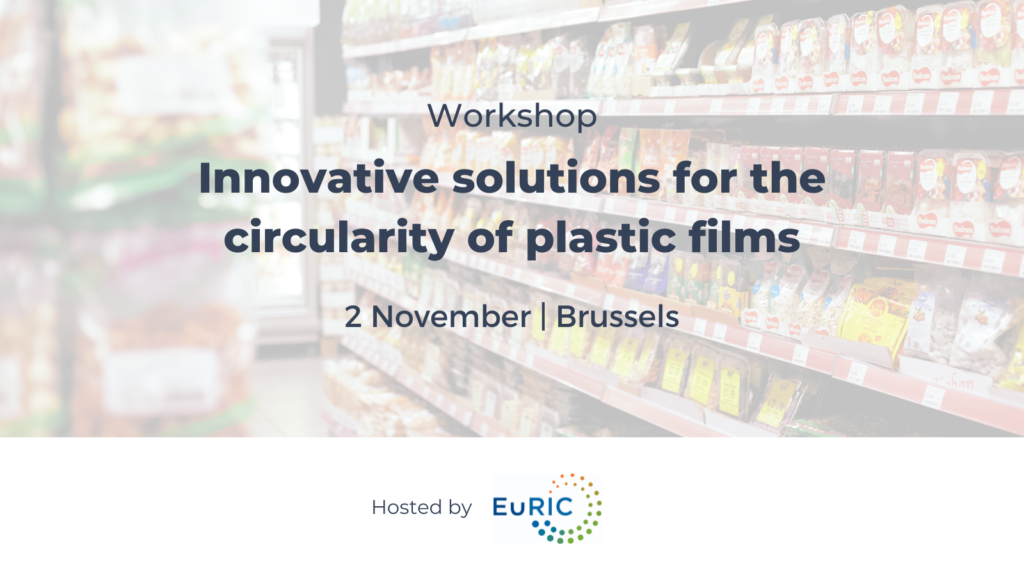 CIMPA workshop “Innovative solutions for the circularity of plastic films” 2.6Mt of multilayers films waste are incinerated or landfilled every year due to a lack of sorting and recycling solutions. Consequently, more than 3B€ multilayer plastic films value is lost to the economy every year. CIMPA is a research project supported by the European Commission […] 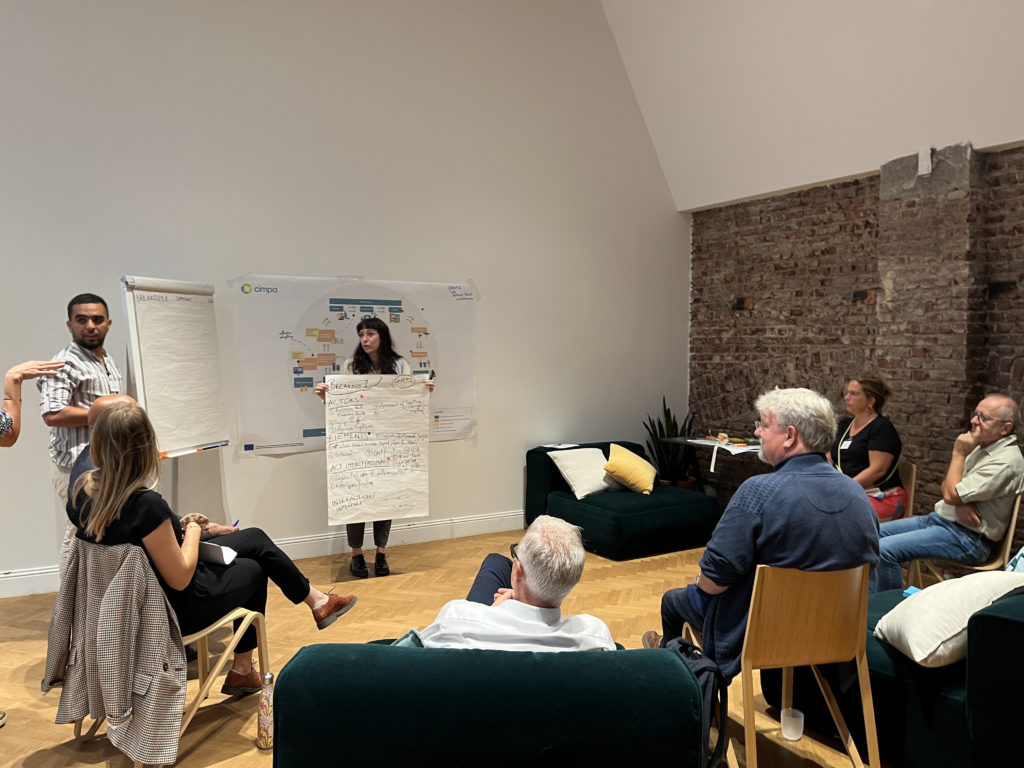 Celebrating the first anniversary ot the project with international events 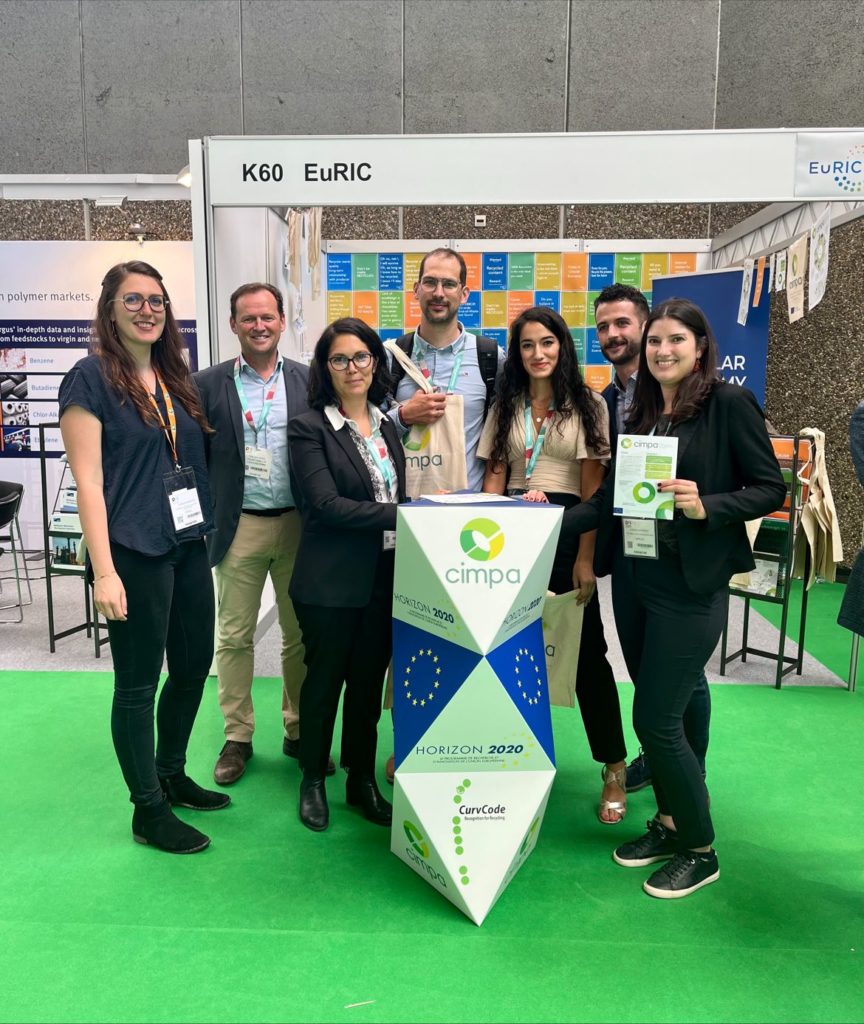 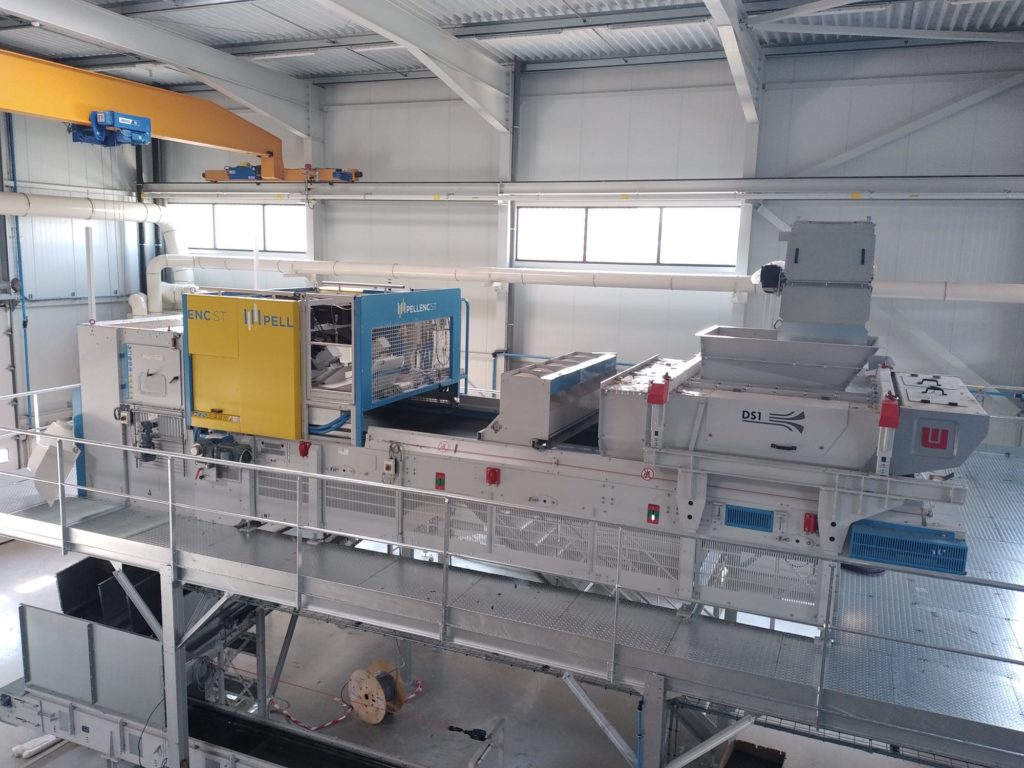 Fast and efficient sorting for multilayers The Pellenc ST company, leader of the Work package 2 in CIMPA project, is a French manufacturer of intelligent and connected sorting machines for the recycling value chain. With an increasing turnover of 52M€ in 2021 and 250 employees, it is a key actor that enhances innovation, and brings industrial […] 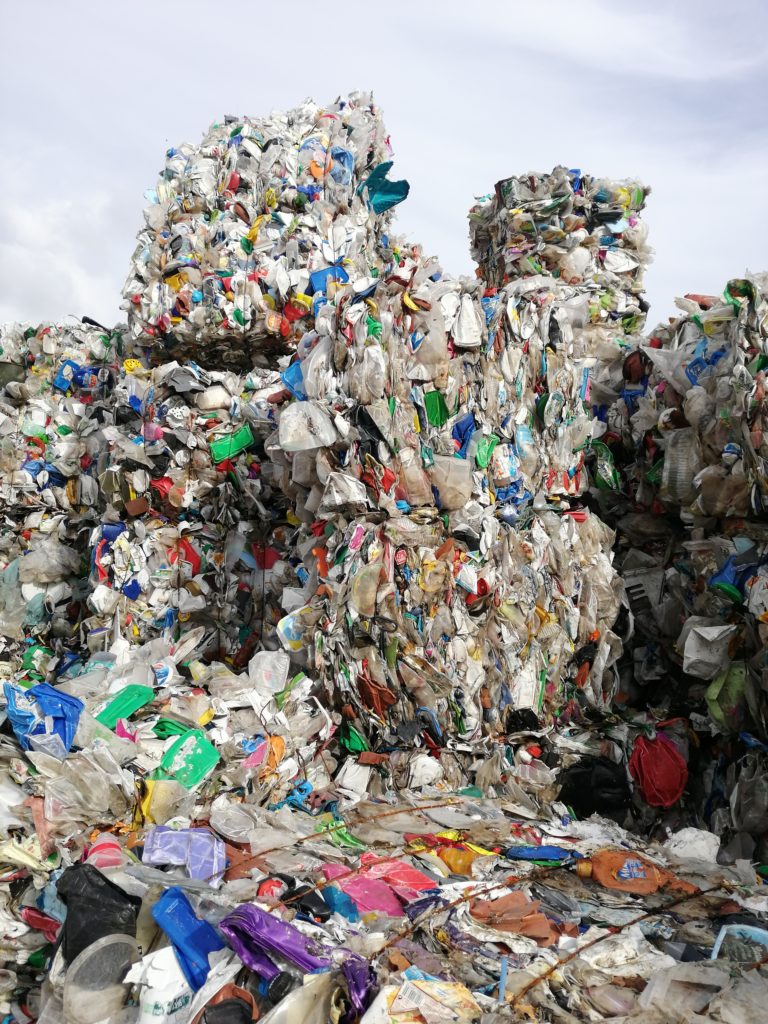 CIMPA partners travel to Valencia for the 2nd General Assembly 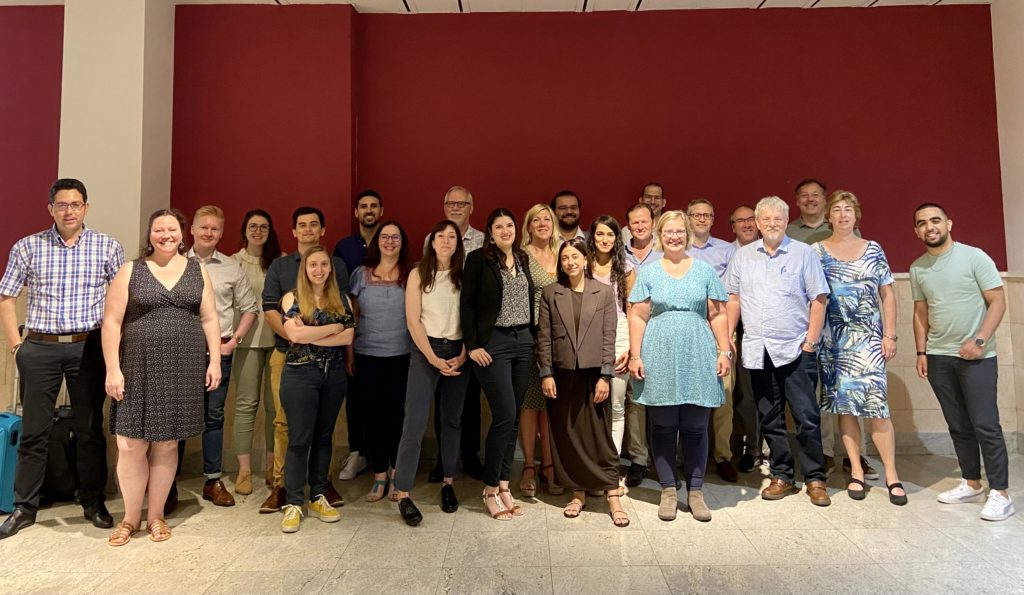 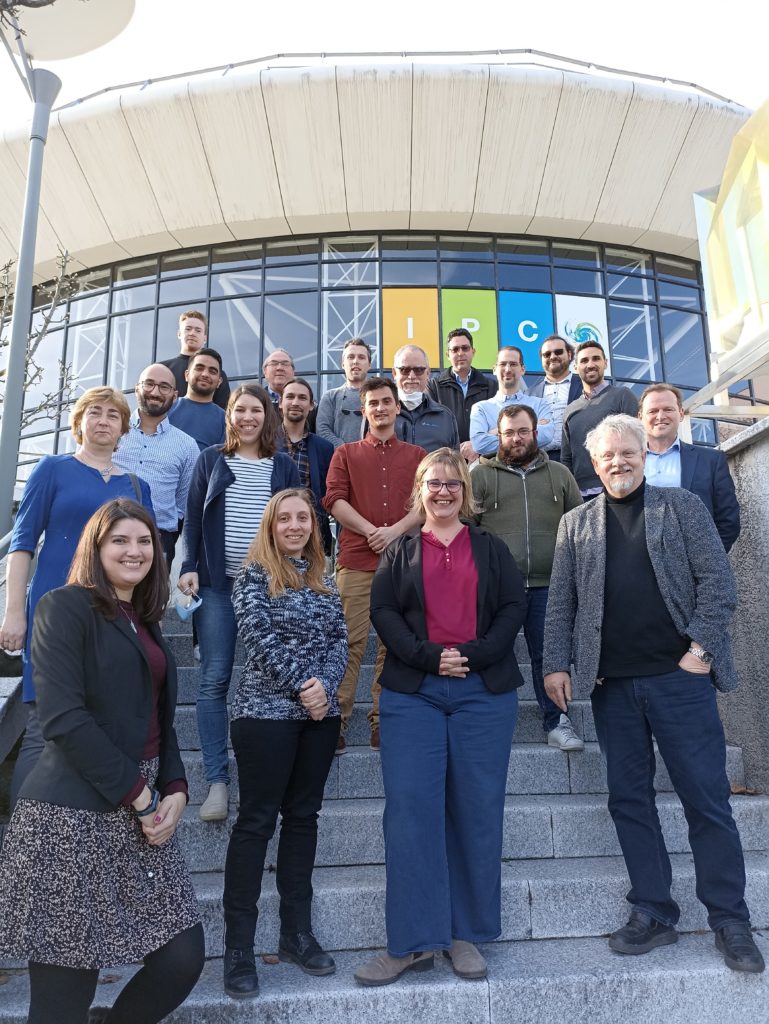 CIMPA partners finally came together for the first face-to-face technical meeting at IPC in Oyonnax (France) On 10 and 11 March, partners had the opportunity to present and discuss the technologies developed within CIMPA project, physical recycling, decontamination process and LCA scope. Moreover, different workshops were hold in parallel with small groups on three topics: […]

Systemic transition to the circularity of multi-layer films 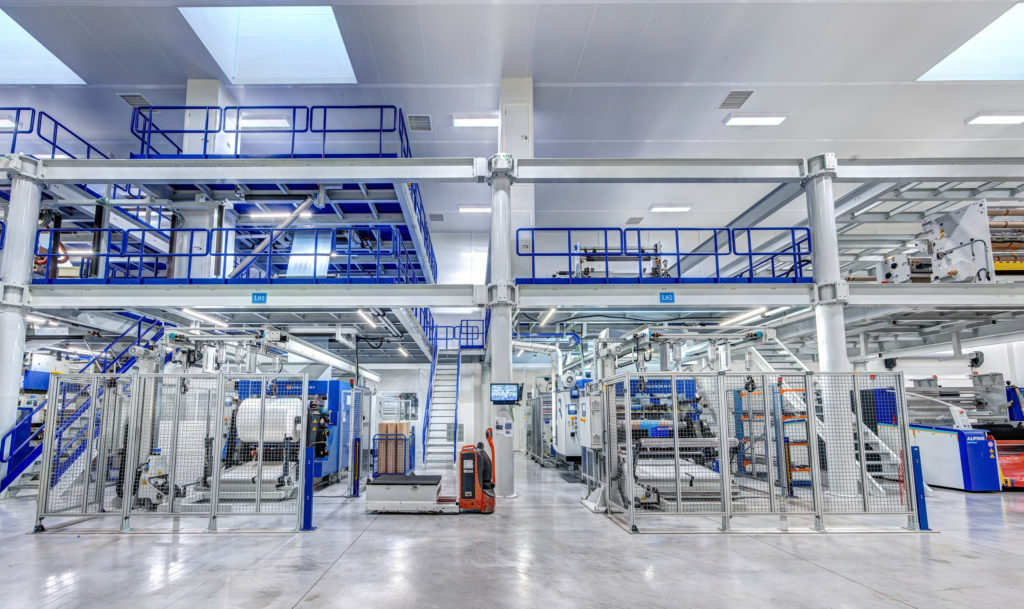 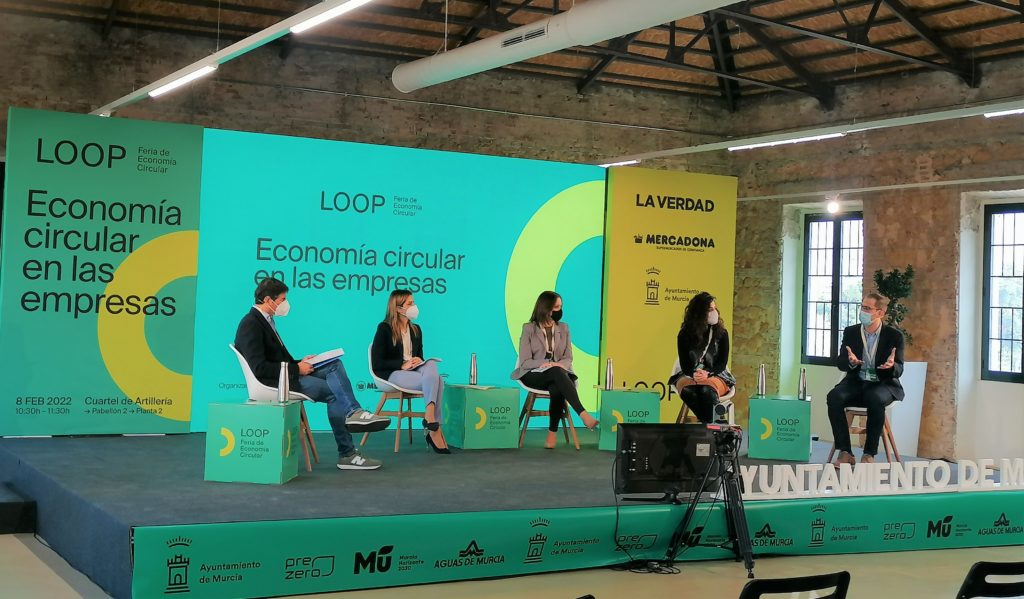 Spreading the world Promoting CIMPA project and explaining its objectives and results are key components of this H2020 project. CIMPA partners have begun 2022 participating in different workshops and fairs. What research topics should be funded by the EU to accelerate the green transition ? jesuisEUcolo is a citizen lab in France organised by ACI […] 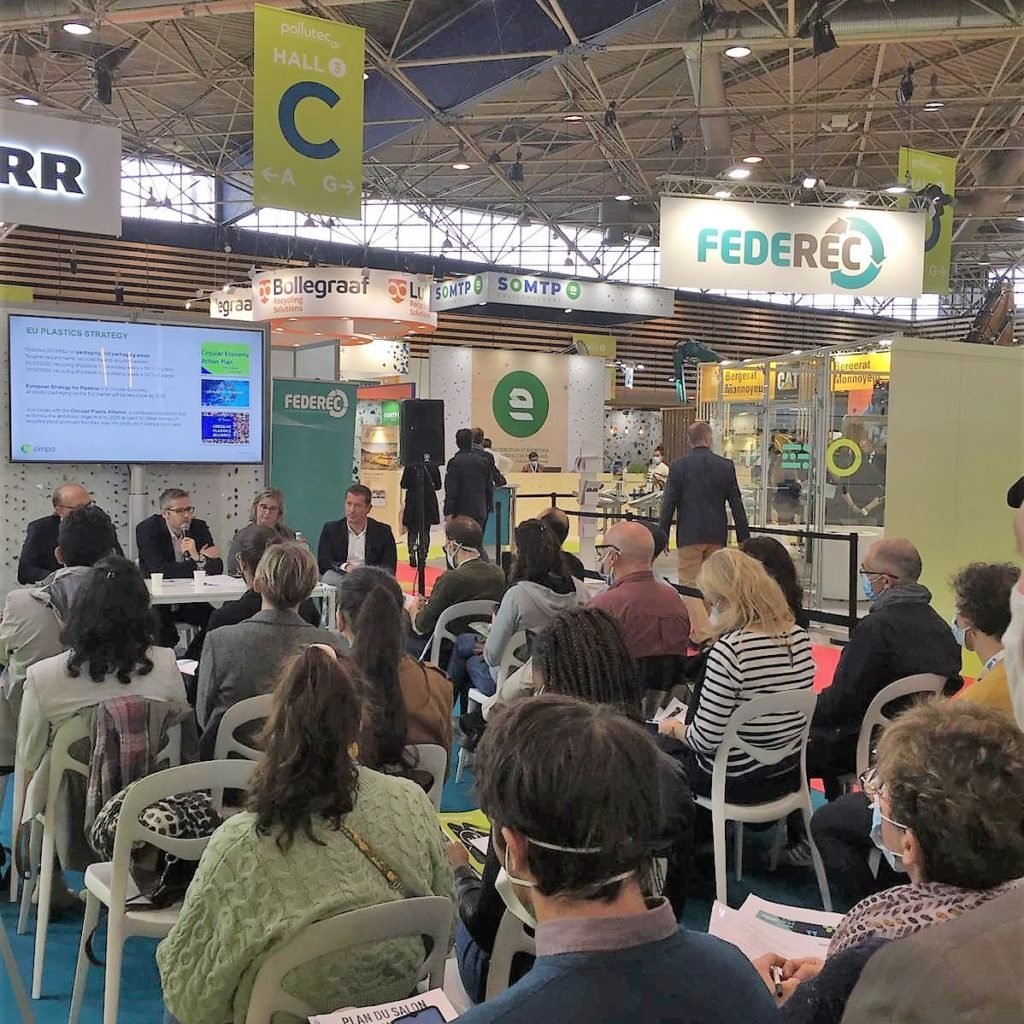 Spreading the word 2021 Since the begginning of the project, CIMPA partners have been introducing CIMPA project, its objectives and expected impacts at relevants events and fairs such as pollutec in France and ecomondo in Italy. Cluster meeting on projects contributing to EU Plastics Strategy – a great initiative to promote clustering and maximise synergies […]